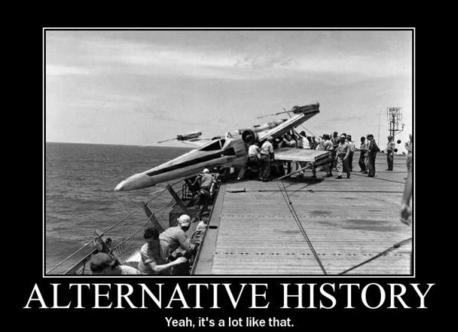 "“You may not be able to change the world, but at least you can embarrass the guilty.”
― Progressive Muckrackers

“There is filth on the floor, and it must be scraped up with the muck-rake.”

-Teddy Roosevelt on the importance of Journalistic muckraking

"[All politicians are corrupt ...]  An honest politician is one who, when bought, will stay bought.."

-Simon Cameron on corruption in government

-Industrialist Jay Gould on his economic power over his workers

"If they dare to come out in the open field and defend the gold standard..., we shall fight them to the uttermost, ... we shall answer their demands for a gold standard by saying to them, you shall not press down upon the brow of labor this crown of thorns. You shall not crucify mankind upon a cross of gold."

-Alleged advice given to western farmers by Mary Ellen Lease

""Mr. President, I wish to speak today, not as a Massachusetts man, nor as a Northern man, but as an American, and a member of the Senate of the United States.…I speak for the preservation of the Union. Hear me for my cause."

"When the unhappy and deluded [colonists], against whom this [British] force will be directed, shall become sensible of their error, I shall be ready to receive the misled with tenderness and mercy!

“We lost the American colonies because we lacked the statesmanship to know the right time and the manner of yielding what is impossible to keep.”
-British King explaining the American Revolution

"No one can prevent hurricanes, but prosperous communities (and students) are much better able to withstand them than poor ones."
-Unknown

“Unlike others before him, Oglethorpe felt the disadvantaged could be reclaimed if they were given a fair chance.”

"He who does not work shall not eat."​

"These people are very unskilled in arms... with 50 men they could all be subjected and made to do all that one wished."

takeover of the New World

"You only live once, but if you do it right, once is enough." 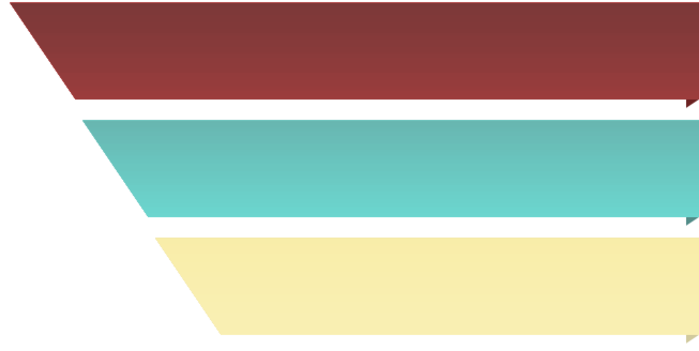